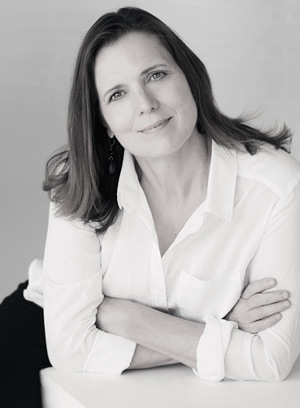 Kimberly is most interested in working with individuals and couples who wish to explore their potential using principals of Buddhism, Taoism and mindfulness.  She was first inspired to begin this work after attending several extensive silent Vipassana retreats when she found herself hopelessly lost after graduating from college in 1980.  She completed a BS degree in Philosophy & Political Science from Michigan State and Central Michigan University and an MA degree in Mental Health Counseling from Antioch University, Seattle.

Since that time she has worked in community mental health as a Child & Family Therapist and an Adult Therapist for the chronically mentally ill.  She began her private psychotherapy practice when she became a Licensed Mental Health Counselor in 2005 and founded ahimsa counseling services in 2006. Kimberly is an adjunct Professor at Antioch University and has been an approved Mental Health Counseling Supervisor for Washington State since 2007. 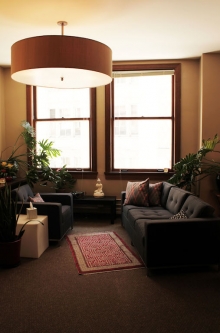